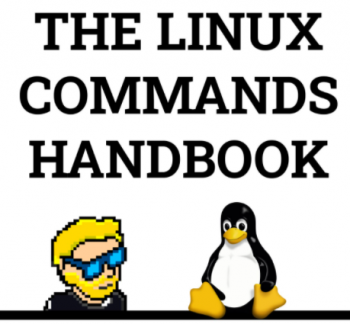 This article covers a few Vital Command Line for Linux Admins. The Linux command line is a text interface to your computer. Allows users to execute commands by manually typing at the terminal, or has the ability to automatically execute commands which were programmed in “Shell Scripts”.

The su command exists on most unix-like systems. It lets you run a command as another user, provided you know that user's password. When run with no user specified, su will default to the root account. The command to run must be passed using the -c option.

which command in Linux is a command which is used to locate the executable file associated with the given command by searching it in the path environment variable. It has 3 return status as follows: 0 : If all specified commands are found and executable.

whoami command is used both in Unix Operating System and as well as in Windows Operating System. It is basically the concatenation of the strings “who”,”am”,”i” as whoami. It displays the username of the current user when this command is invoked. It is similar as running the id command with the options -un.

4. What does W command do in Linux?

Facts about the demand in Linux admins?

1. The job prospects for Linux System Administrator are favorable.

3. Candidates who have a firm hold on cloud computing and other latest technologies have bright chances.