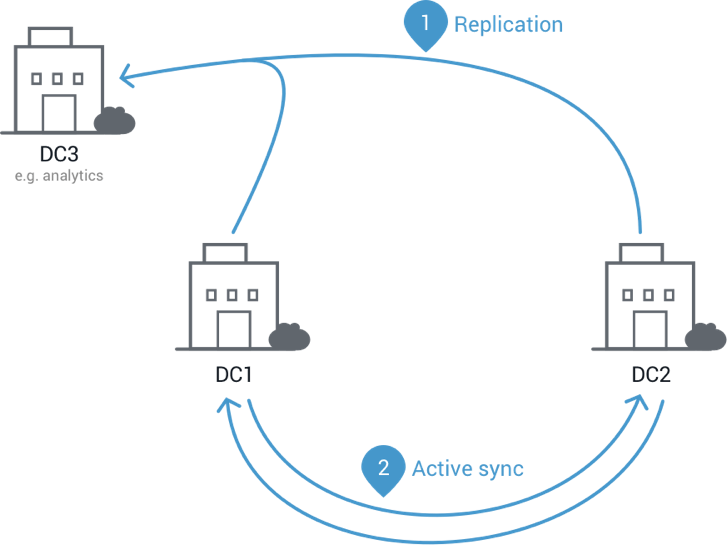 If you're using Ubuntu Linux, chances are you will be using some if not many, python-based applications.

Python is a programming language known for its easy syntax. It is one of the best and most commonly used languages for machine learning and AI software.

Here at LinuxAPT, as part of our Server Management Services, we regularly help our Customers to perform related Python queries.

In this context, we shall look into how to install Python 3.9 on Ubuntu 20.04 from a PPA repository, compile it from source code and alternatively compile and install it using Linuxbrew tool.

Note that these same steps apply for all Ubuntu-based distribution, like Linux Mint and Elementary OS, and also including other Ubuntu flavors like Kubuntu and previous Ubuntu releases.

You can check that out by typing:

Now, we will see how to install Python 3.9 from the PPA repository.

It is a pretty easy and straightforward process to complete.

i. First, we will update the system:

You'll see the text info about PPA repository and prompt to continue.

Now press the enter to continue, and add the new repository.

You should see the newly added repo deadsnakes in the output at the end:

iv. Once the repository is added, you can install Python 3.9 simply by executing:

We can verify that the operation was successful by running:

The following command can help you identify the install location of Python executable binary:

i. First, we must install the required build dependencies by installing the following APT packages:

iv. Enter the Python-3.9.1 directory and run the configuration script as follows.

v. When the script is finished, run the make command to compile the binary executable:

If you have more than 8 cores on your computer, you can adjust the above command (-j parameter) to reflect the number of your CPU cores for faster build time.

You can use nproc command to see how many processor cores you have on your machine.

vi. When the compilation is completed, install the binary file using:

We use altinstall in this case because if the install parameter is used, the installation process will overwrite the default Python3 system binary.

vii. When the installation operation is finished, you can check the location of the binary file with:

We can see that Python 3.9 has been installed on your Linux system.

i. To install Linuxbrew, type the following in the terminal:

ii. Next, add Linuxbrew to your PATH in /home/USERNAME/.profile (change USERNAME in command with your logged-in user):

iii. Next, install Python 3.9 by running this command:

After some time, we will see this log at the end:

We have successfully installed the latest python3.9 using Linuxbrew.

This is the simplest method to install it.

We can also check and verify the installation directory:

[Need assistance in installing Python on your Linux System ? We are available to help you. ]

This article covers how to install and compile Python3.9 using different methods, using PPA repo, compiling it from the source code, and installing it using the Linuxbrew tool.

We can now start using Python 3.9 for our projects.

Python is a high-level programming language, mostly used to write scripting and automation. It is a very popular language known for its simplicity and easy syntax.

Python one of the best language for for artificial intelligence (AI).

4. The following command can help to identify the proper install location of Python:

The execution of the above command produces the following output on console: