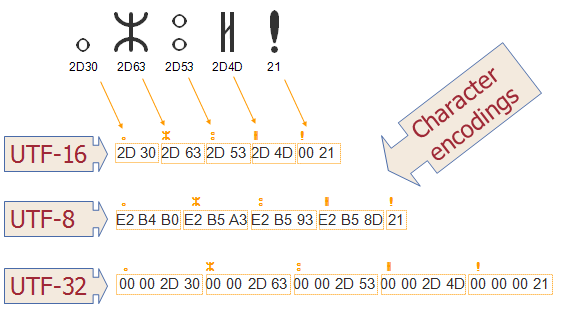 KeePass is an open-source password manager utility specifically used for secure password generation. It offers a very customizable and quick way to work with a username and password generator. The database is always encrypted using Twofish or AES encryption criteria. Therefore, that is the main reason most individuals who generate passwords frequently always want to install this utility.

Here at Ibmi Media, as part of our Server Management Services, we regularly help our Customers to perform related open-source Software Installation queries.

In this context, we shall look into how to install the KeePass application on Ubuntu 20.04 system.

You need to log in as a root user or must have sudo privileges to install KeePass.

To install the KeePass application on Ubuntu 20.04 system, follow the below steps.

Access the terminal window by pressing the keyboard shortcut 'Ctrl+Alt+t' and update the system packages index by running the below-mentioned command:

Once your Ubuntu system repository is updated, start the installation of the KeyPass password manager on the Ubuntu 20.04 system.

The KeePass password manager can also be installed via the Ubuntu PPA repository. Add PPA Ubuntu repository by executing the below-given command:

Next, run the system update command to effect changes:

Go to the 'Activities' and search 'keepass' through the application search bar.

Click on the application icon to launch the 'keepass' on the system. The KeePass password manager window will be displayed on the desktop.

Click on the File menu tab. Here, you can import an existing database to set password protection rules. Or create a new database file and store it into the default system location. Now, create a Master password to encrypt the databases.

After using this KeePass password manager, you can uninstall it from your Ubuntu 20.04 system by running the following command:

Finally, Confirm the removal process by pressing 'y' and then hitting 'Enter'.

[Need help in fixing Linux system application Installation issues ? We can help you. ]

This article covers how to install the KeePass Password Manager application on Ubuntu 20.04 system. In fact, KeePass Password Manager offers encryption algorithms AES-256, multiple User Keys, Portable version for Windows 10/7/8; Auto-Type, Global Auto-Type Hot Key, and Drag & Drop of passwords. The user can export saved passwords to TXT, HTML, XML, and CSV Files. If you are using LastPass, Bitwarden, Dashlane, AnyPAssword, Code wallet, and many others, then importing passwords from them is also possible in KeePass.