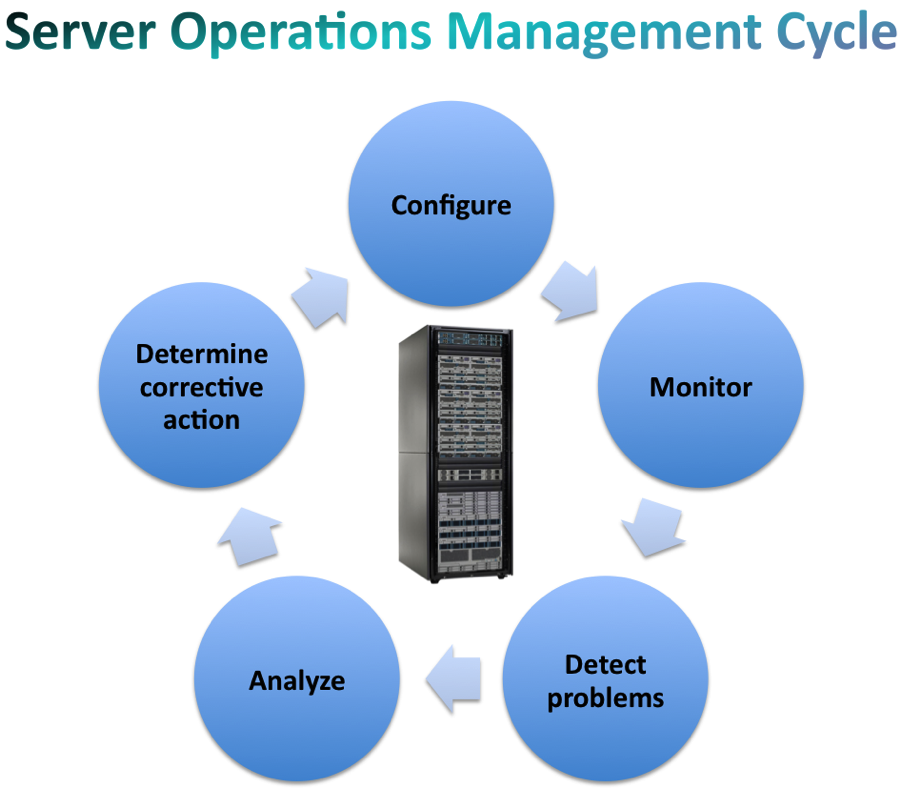 The Kwrite editor is a lightweight text editor powered by KDE. It is the most lightweight text editor in my opinion. Being fast is the ultimate nature of Kwrite. It works flawlessly on any Linux distribution and it has the least memory footprint. When it does not consume any RAM then why not we should try to install it on our system.

In this context, we shall look into how to install Kwrite Editor Ubuntu 20.04 LTS machine.

To begin, update the system with the below command:

2. Install Kwrite Editor on the system

Now, we can install the Kwrite editor. Use the following command:

Now we are going to verify the Kwrite installation. To do this, run the following command:

Alternatively, you can go to your Ubuntu dashboard and search for kwrite.

How to Launch Kwrite Editor ?

You can launch the Kwrite editor by running the following command:

Alternatively, you can launch it via the applications in Ubuntu graphical dashboard.

How to Uninstall Kwrite Editor From Ubuntu 20.04 ?

To uninstall the kwrite package from the system, we can use the following command:

This article covers how to install, use, and remove Kwrite on Ubuntu 20.04.3 LTS (Focal Fossa). In fact, KWrite is a simple text editor built on the KDE Platform. It uses the Kate editor component, so it supports powerful features such as flexible syntax highlighting, automatic indentation, and numerous other text tools.