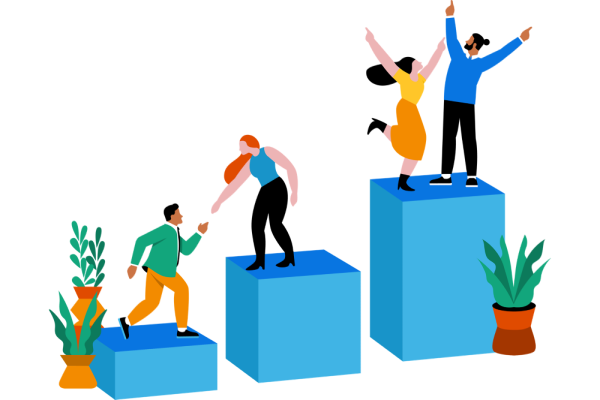 Python is regarded as one of the most popular, multi-purpose, and beginner-friendly programming languages. It’s used in a wide selection of areas including data science, machine learning, rapid prototyping, and creating web applications.

Python 3.11 was released a few months ago this year, October 2022 and provides a wide array of improvements such as faster speed of execution, better error diagnostics, and improved modules to mention just a few.

To begin, you need to install dependencies that will be required during the installation of Python 3.11. But first, refresh the Ubuntu package lists:

Next, install the software-properties-common package. This provides an abstraction of APT repositories and provides some useful scripts that help you manage software applications from third-party vendors such as PPAs:

So, proceed with the addition of the deadsnakes PPA:

To continue adding the PPA, proceed and hit ENTER.

Next, update the package lists to sync your system with the newly added deadsnakes PPA:

Finally, use the APT command to install Python 3.11:

To confirm that Python3.11 is installed, run the command:

Additionally, there are some useful packages that supplement the default Python installation that you might consider installing.

Finally, install the Python venv module that allows you to create virtual environments:

You can also consider installing the Tkinter Python Library:

Now, you can run your Python code.

To make sure Python 3.11 is installed correctly and functioning, create a quick Python project as follows.

First, create the project directory and navigate to it:

Now inside the project root directory, run the following command to create a virtual environment, for the test name it test_app:

Note, the compiled installation included venv. However, if you installed using the APT package manager method, you may need to install the venv package if you encounter problems:

Next, activate the virtual environment:

After starting the virtual environment, you will now be in the shell prompt terminal. You will notice the name of your environment will be prefixed.

By default, PIP3.11 should be installed, which is the most used package manager for Python.

Before you begin, check if any upgrades are available for PIP:

In the tutorial to test the installation, Apache-Airflow was installed.

If using the APT package manager method, you will need to install the Python 3.11-dev version. Failure to do this will result in most PIP packages not installing correctly.

Manual installations (compiled) do not need to do this as it comes natively installed:

To exit the virtual environment, use the following command:

[Need help in fixing Python issues ? We can help you. ]

This article covers how to install Python 3.11 on Ubuntu 20.04 LTS Focal Fossa using the PPA by Snakeyes or compiling from source and learning how to create a quick virtual environment.