Fix no such device error when using ethtool

Most Linux System users  experience a common issues which gives them a "no such device" error when using ethtool command. We observed that it is as a result of some missing packages, driver issues, or missing dependencies in the network interface.

We have seen Customers seeking our support in finding a solution to Server Networking issues and other related errors as part of our Server Support Services.
In this context, we will look into the possible reasons for such Server issues and how best to fix ethtool error "no such device".

Why does the ethtool no such device error occurs?

Ethtool is a very important tool which helps to change the Network Interface Card configuration by means of commands. When an Ethtool command is applied, it helps to retrieve information and effect changes to the NIC Configurations. Most times, when a user use this command, an error message such as "no such device" might come up.

System features such as SeLinux enforced or using an incorrect file name might result to such errors to be populated. In other cases when a driver, dependencies or Interface is missing , errors such as "no such device" will occur.

How to resolve ethtool no such device error?

To find a solution to such Server Network issues, it is important to perform a troubleshooting process by checking the dmesg output. Basically, we use the dmesg command in Linux to print to screen the error report message. With the error report, we can start to get to the root of the problem.

Lets say we are trying to troubleshoot  an interface such as "eth0", to do this using the dmesg command, do;
dmesg |grep eth0

Then rename the device attribute in the /etc/sysconfig/network-script/ifcfg-eth3 file accordingly.
Next do a restart of the network configuration via the following command;
service network restart

After making the changes successfully, reboot the system to enable changes to be effected.

Do you need support in solving ethtool no such device error? Our support team will help you.

In summary, You can see that System errors such as no such device when using ethtool command  is caused by restrictions enforced by SELinux, or by using inappropriate attributes name. To fix other Server errors, Consult our Linux Experts Today.

Ethtool is a great utility for Linux kernel-based operating system which helps to display and modify some important parameters of network interface controllers and their device drivers. 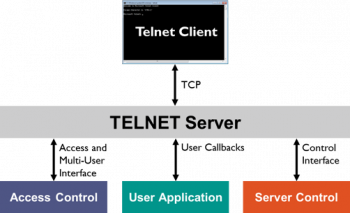 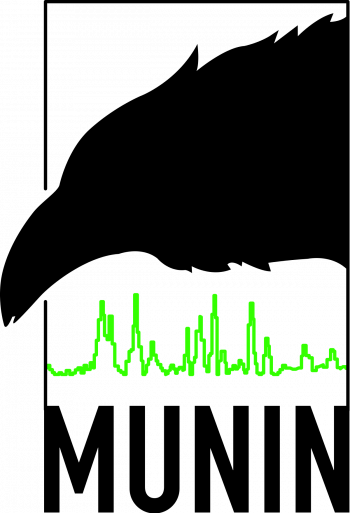 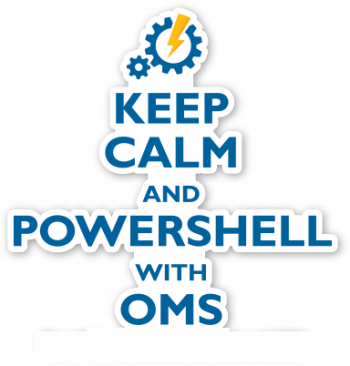 How to use PowerShell to identify Azure unassociated resources