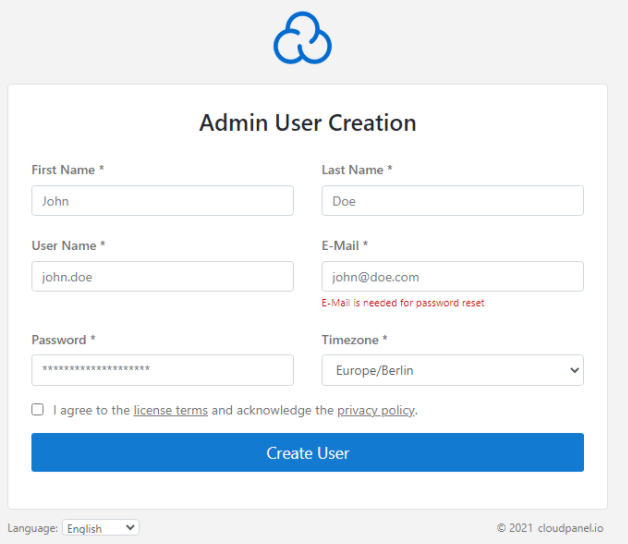 Git is a free and open-source distributed version control system created to manage everything from small to massive projects with speed and efficiency. It is a software that is designed to keep track of changes in files, usually used for work collaborations among programmers developing source code during software development. Git can be installed on the most common operating systems like Windows, Mac, and Linux.

Here at Ibmi Media, you will learn how to install Git on your Linux Mint distribution. Also, you will see how to configure git so that it can interact with GitLab. GitLab is an open-source DevOps platform that allows the user to develop, secure, and operate software in a single application.

To begin, we need to start with updating and upgrading the packages that already exist on our system. To update the packages, run the below command with sudo:

Next, run the upgrade command with sudo:

2. Install Git on the system

Once all the packages are successfully upgraded, we will run a command to install Git. To do this, run the below command:

You will have to type Y and hit enter to continue the installation process.

How to configure Git software on the system ?

Following the command syntax mentioned below, set a username that will be needed while committing changes on the Git repository:

Next, set the user email that will also be required to commit changes on the Git repository. To do that, use this command syntax:

When you will run the command mentioned below, it will show you the username and email that you just set in the previous steps:

This article covers the complete installation process for Git on Linux Mint 20.

To verify Git installation, run the below command: 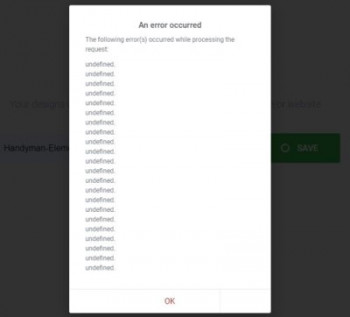 Save a File in Linux Mint 20.3 Using the Cat Command 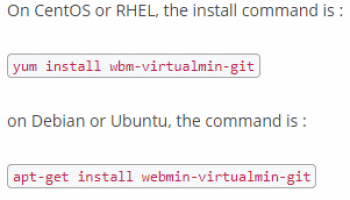