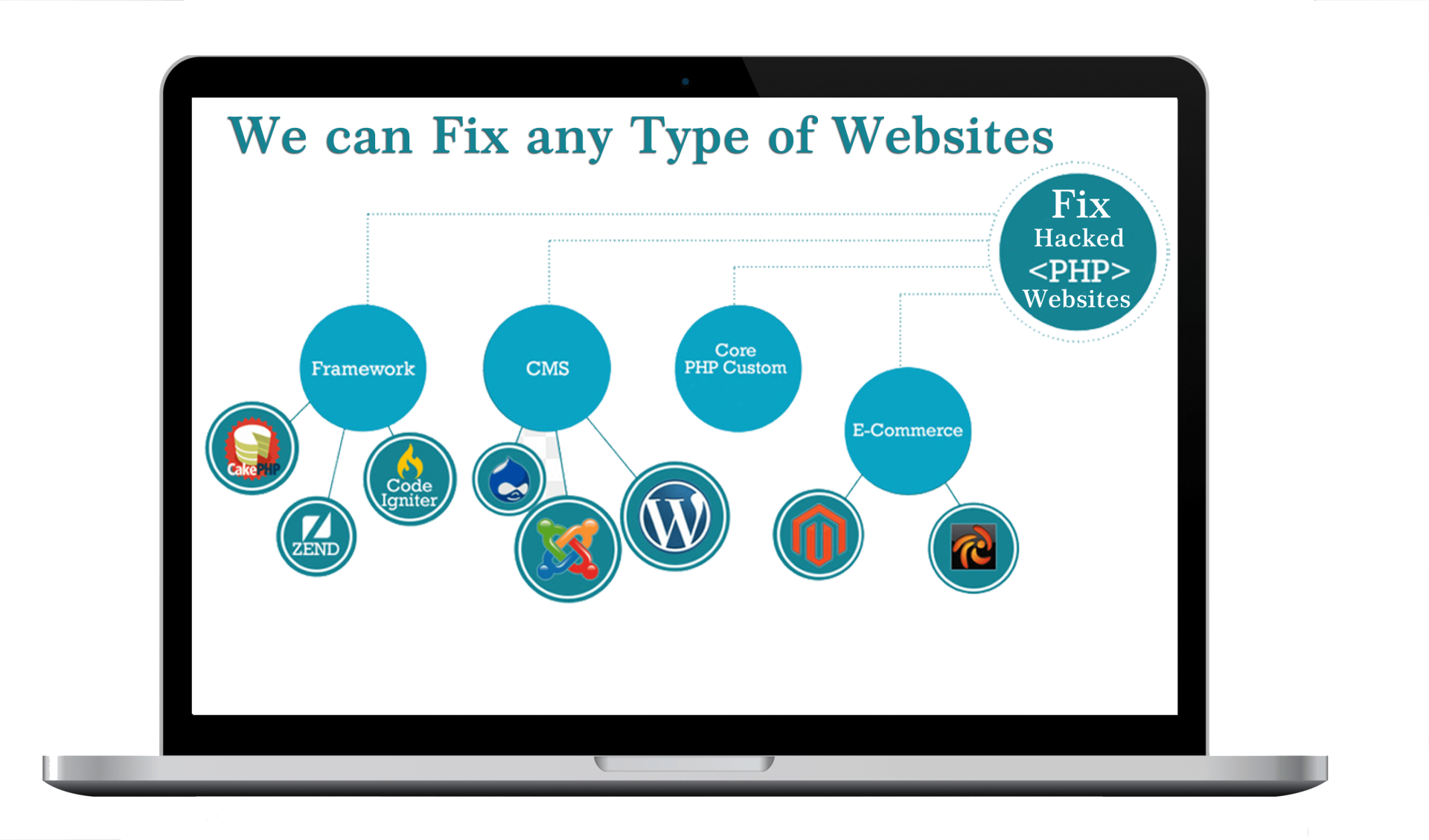 Notepad++ is a popular application for all Windows users that provides more features as compared to other text editors but doesn't have official support for Linux users. It provides several options to work with it including highlighting syntax. Notepad++ officially written in C++ programming language and uses pure STL and Win32 API. It has a smaller program size and faster in execution because uses less amount of CPU.
Some Linux users prefer to use command line text editors like nano and vim, which also have different features to use. But, most of the users prefer to use GUI based text editor notepad++.

Here at LinuxAPT, as part of our Server Management Services, we regularly help our Customers to perform Ubuntu related Software Installation tasks.
In this context, we shall look into how to install Notepad++ on Ubuntu 20.04 Linux system.

Before going ahead with this installation, you need to access it with the root account to enable you use sudo privileges and command on your system.
On Ubuntu Desktop, Open the terminal by pressing Ctrl+Alt+t or you can also access it from the application launcher search bar. To do this, type ‘terminal’ in the search bar as follows and the click on the terminal icon.

Notepad++ usually runs on the WINE platform that supports the Windows application on Unix based operating environment.
You need to follow the below mentioned steps to install Notepad++ on Ubuntu 20.04 system using snap package manager:

Now, you will see the following interface on your desktop its mean Notepad++ is running on your system.
Congratulations! Notepad++ is ready to use.

If you don't want to require more this application due to any reason then, you can remove Notepad++ snap package at any time. Type the following command to uninstall the Notepad++ from Ubuntu 20.04 system:

[Need urgent support to fix Linux related errors? We are available to help you today. ] 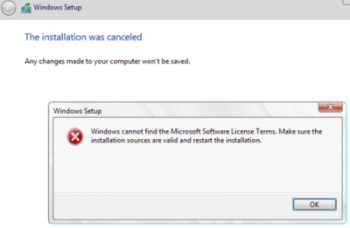 Clear the History on Google Chrome - Step by step guide ?