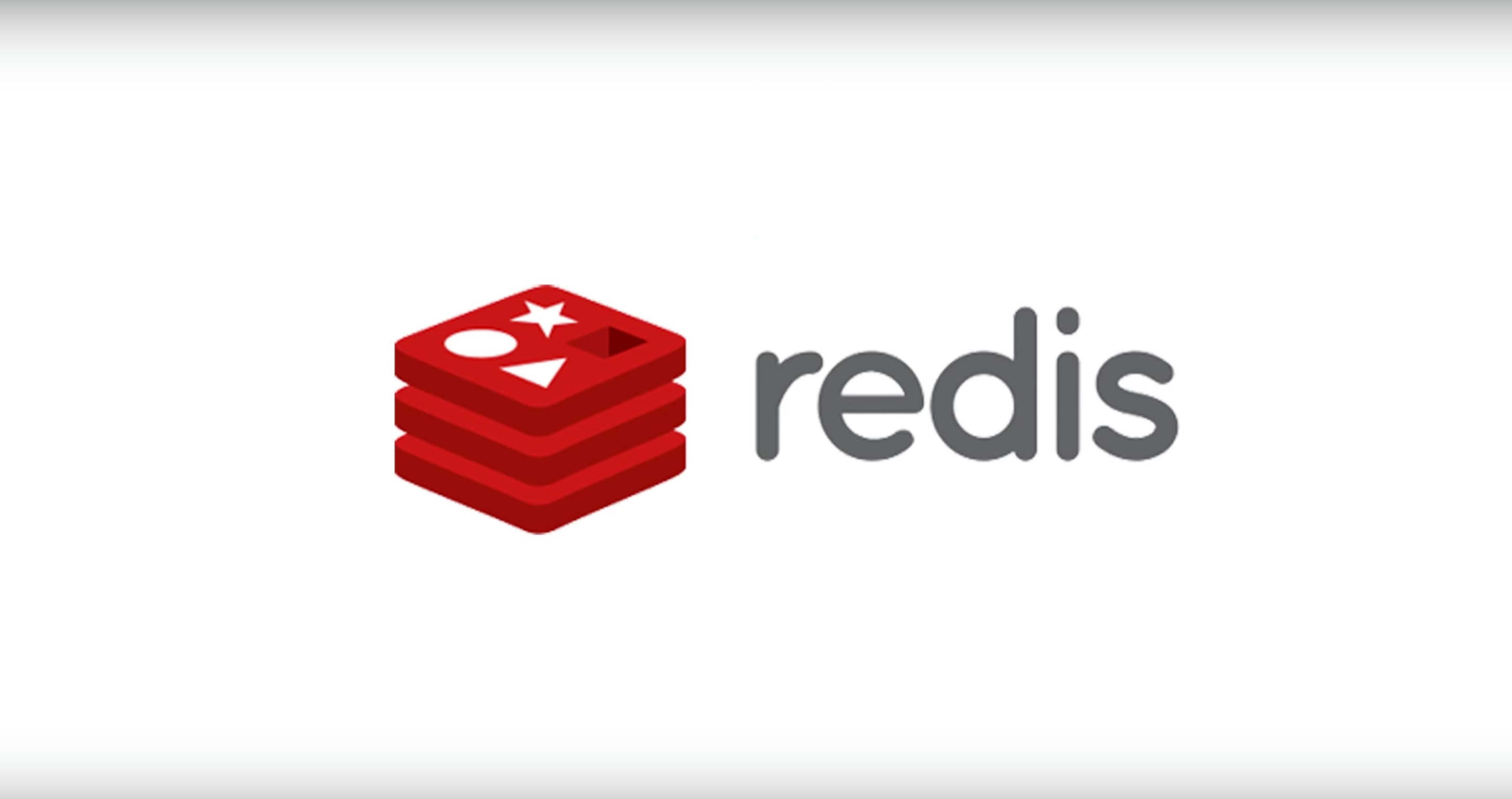 Redis, an in-memory key-value data store comes with several commands that help us to debug and troubleshoot redis errors.

As part of our Server Management Services, we regularly help our Customers to tackle Redis related errors.

In this context, we will look into the steps to troubleshoot Redis errors.

As we discussed earlier, Redis comes up with several commands that help us to troubleshoot and debug its issues.

Many of these focus on memory management as Redis is an in-memory key-value store. Further, there are commands available to provide an overview on the status of the Redis server as well.

First command is the one that measures the current memory usage. “memory usage” tells us the amount of memory that a single key currently uses. It takes the name of a key as an argument and outputs the number of bytes it uses:

Another one The memory malloc-stats provides an internal statistics report from jemalloc, the memory allocator used by Redis on Linux systems:

For a more general understanding of how your Redis server is using memory, we can run the memory stats command:

It outputs an array of memory-related metrics and their values. Let us now look at those metrics.

Some of the metrics reported by memory stats include:

1. peak.allocated: The peak number of bytes consumed by Redis

2. total.allocated: The total number of bytes allocated by Redis

3. startup.allocated: The initial number of bytes consumed by Redis at startup

4. replication.backlog: The size of the replication backlog, in bytes

5. clients.slaves: The total size of all replica overheads (the output and query buffers and connection contexts)

6. clients.normal: The total size of all client overheads

7. aof.buffer: The total size of the current and rewrite append-only file buffers

8. db.0: The overheads of the main and expiry dictionaries for each database in use on the server, reported in bytes

9. overhead.total: The sum of all overheads used to manage Redis’s keyspace

10. keys.count: The total number of keys stored in all the databases on the server

11. keys.bytes-per-key: The ratio of the server’s net memory usage and keys.count

12. dataset.bytes: The size of the dataset, in bytes

15. fragmentation: The ratio of the amount of memory currently in use divided by the physical memory Redis is actually using

Getting General Information about the Redis Instance

A debugging command that is not directly related to memory management is monitor. This command allows you to see a constant stream of every command processed by the Redis server:

Another command useful for debugging is info, which returns several blocks of information and statistics about the server:

This command by default returns a lot of information. To return only info block, we can specify it as an argument to info:

The keys command is helpful in cases where we have forgotten the name of a key, or perhaps we have created one but accidentally misspelled its name. It looks for keys that match a pattern:

This article will guide you on the steps to #troubleshoot #Redis #error by using several #commands that help us to troubleshoot and #debug its issues.