How To Install MariaDB on Ubuntu Focal Fossa 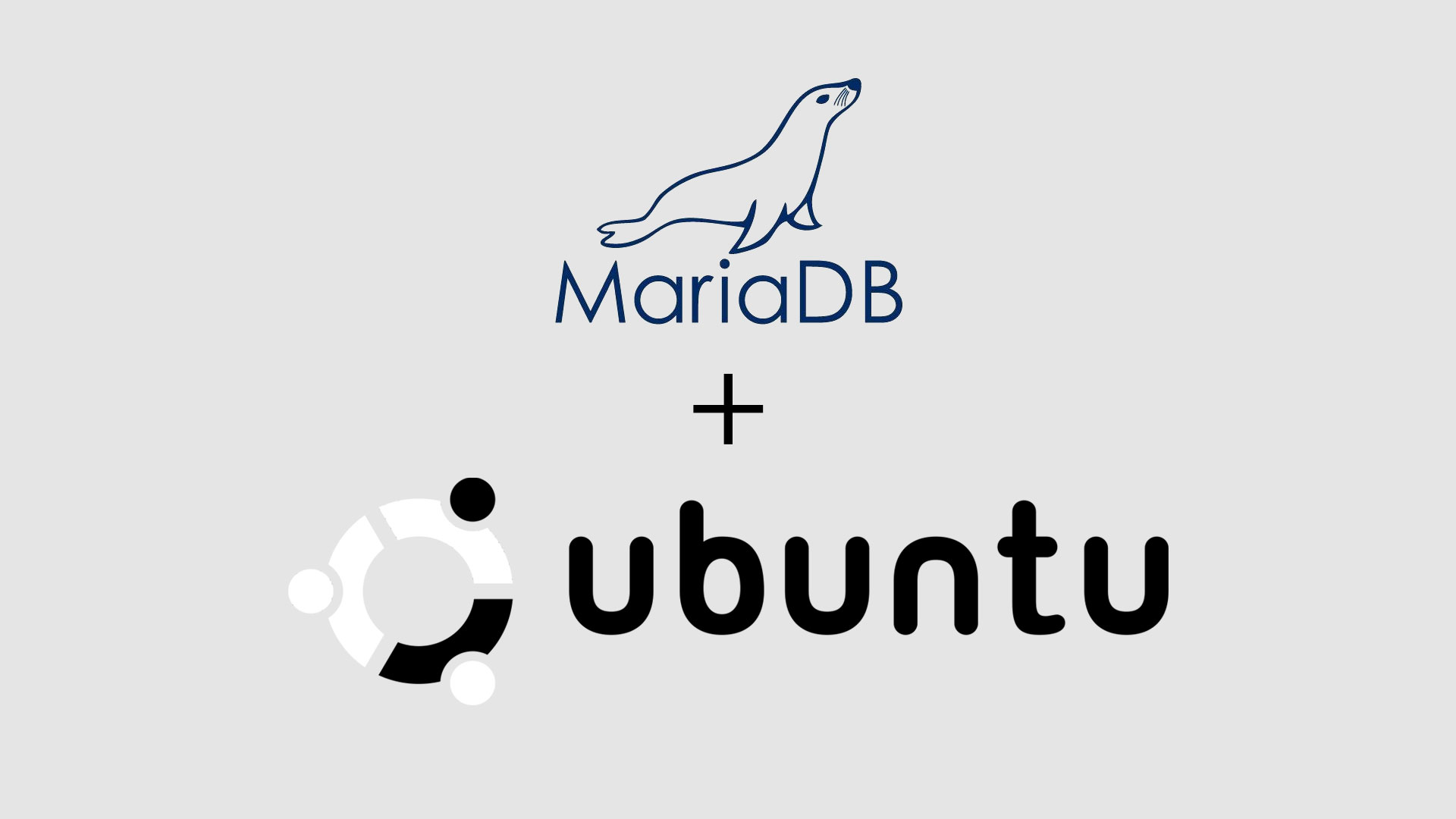 Do you need to install MariaDB on Ubuntu?

Here at Ibmi Media, as part of our Server Management Services, we regularly help our Customers to perform Software Installation tasks on their Server.

MariaDB is a database management system which is popularly used as a replacement for MySQL.

It has better features and better performance than MySQL. Moreover, it has new storage engines.

It is a free and open source software under the General Public License version 2. Also, it is maintained and developed by the MariaDB Foundation.

Generally, there are two different ways to install MariaDB on Ubuntu server.

1. Installing MariaDB from the Ubuntu repositories

2. Installing the latest version of MariaDB from the official MariaDB repositories.

1. Installing MariaDB from the Ubuntu repositories:

i. First, update the package index using the below command.

ii. Next, install MariaDB by running the below command.

iii. Finally, verify the installation. Usually, MariaDB will start automatically. However, you can run the below command to verify it.

iv. In addition, you can check the MariaDB version by running the below command.

2. Install the latest version of MariaDB from the official MariaDB repositories

After that, the installation can be done from the APT repository:

i. First, update the system. Also, make sure to install software-properties-common package.

ii. Next, import MariaDB gpg key. For that, we run the below command to add Repository Key to the system.

iii. Then we add the MariaDB APT repository.

v. Now, you will be asked for a confirmation to install MariaDB. For that, type y and hit Enter.

How to Secure MariaDB ?

In order to improve the security of the MariaDB installation, execute the following command:

As a result, this script will ask you to change the root password. So make sure to enter a strong password. Also, remove the anonymous user, restrict root user access to the local machine and remove the test database.

How to Uninstall MariaDB ?

In case, you want to completely remove MariaDB from your system, you can do so easily using the following command in Terminal:

After running the purge command, the system will ask if you want to continue the process by providing you with the y/n option. Hit y to carry on the uninstallation process.

Then remove the packages that were automatically installed to satisfy dependencies for MariaDB. Run the following command to do so:

[Need urgent assistance with Ubuntu queries? – We are here to help you. ]

This article will guide you on steps to install #MariaDB from the #Ubuntu #repositories and from the official MariaDB repositories. You can install MariaDB in two different ways.

3. The MariaDB service will start automatically.