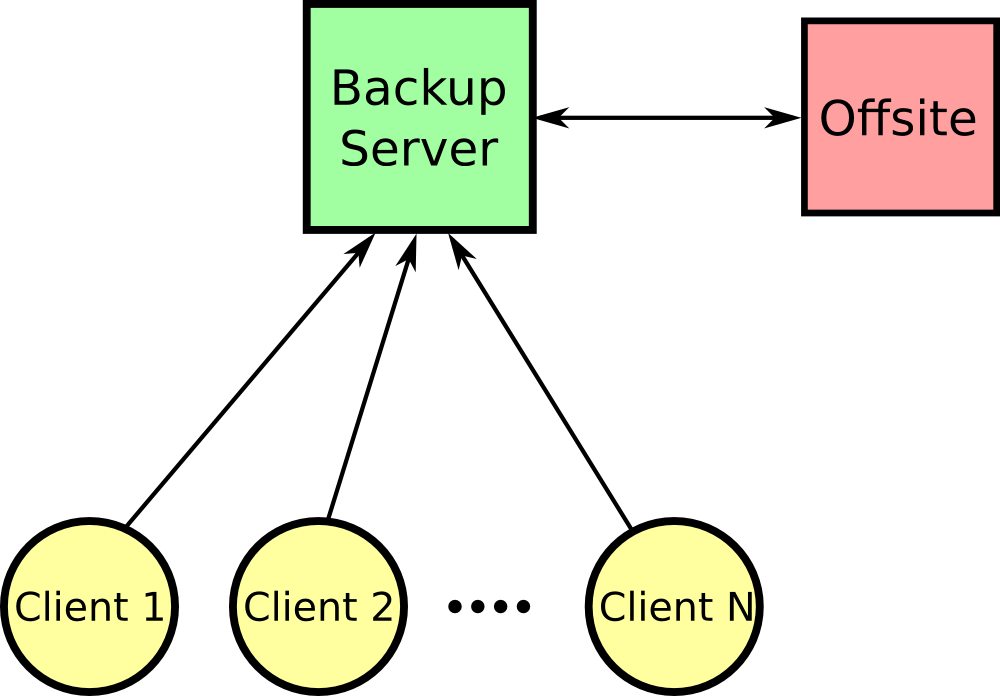 Just recently there was a support request regarding Duplicity restore full backup as a part of our Server Management Services.

Duplicity is a common application to generate backups. A full account restoration would be necessary to recover and to get the business going again after an unpredicted catastrophic event.

An incremental backup is a backup type that only copies data that has been changed or created since the previous backup activity was conducted.

By only backing up changed data, incremental backups save restore time and disk space.

In this context, we shall look into how to perform restorations with Duplicity.

Duplicity backups can be stored locally as well as in remote locations like S3, SFTP, and WebDAV. Deja-dup is the graphical user interface for Duplicity in Ubuntu.

How to install Duplicity Backup ?

We can install Duplicity easily using the following command in the terminal window:

Sometimes we need the NcFTP package to use the Duplicity FTP backup. To install the same, we run:

In addition, we need to create the backup directory at the remote server.

SSH keys need to be set up with both the servers to perform a password-less transfer.

To set up an extra layer of security, we can use GPG. To generate the key, we run:

It will ask for a few details like the type of key, name, email address, and optionally, a comment associate with this key. It also asks for a passphrase, which we should set to ensure proper encryption.

Once the key is generated, it displays the public key on the screen. We can also retrieve it by using the command:

The syntax to generate backup using gpg is as follows:

The above command by default generates incremental backups. To make it generate a Full backup of the server, we can use the option full with it.

Then to run these backup tasks periodically, a cron job can be set at the source server end. We can use either of the options to remove older backups from the remote backup host:

remove-all-but-n-full count: Delete all backups sets that are older than the count. If the count is 2, it retains only 2 recent backups and deletes all others.

remove-older-than time: Delete all backup sets older than the given time. Old backup sets will not delete if backup sets newer than time depend on them

Restoration from the Duplicity backup is easy. We just need to interchange the remote and local parameters. A restore with backup can perform using the command below:

To restore a single file using duplicity, we can go for the command below:

By default, the files already present in the server won’t be restored. Alternatively, for the restoration to complete successfully, either delete the file prior to running the script or use a different path or file name.

[Couldn't perform Linux backup? We'd be happy to assist you. ]

This article will guide you on steps to perform a Duplicity-restore full backup. #Duplicity is an efficient #backup application.

#rsync is a protocol built for Unix-like systems that provides unbelievable versatility for backing up and synchronizing data. It can be used locally to back up files to different directories or can be configured to sync across the Internet to other #hosts.

When a normal or full backup runs on a selected drive, all the files on that drive are backed up. This, of course, includes system files, application files, user data — everything. The downside of normal backups is that they take a very long time to run, and in some cases this is more time than a company can allow.

To Use Duplicity with GPG to Securely Automate #Backups on #Ubuntu: