NFS vs SMB - Which is better 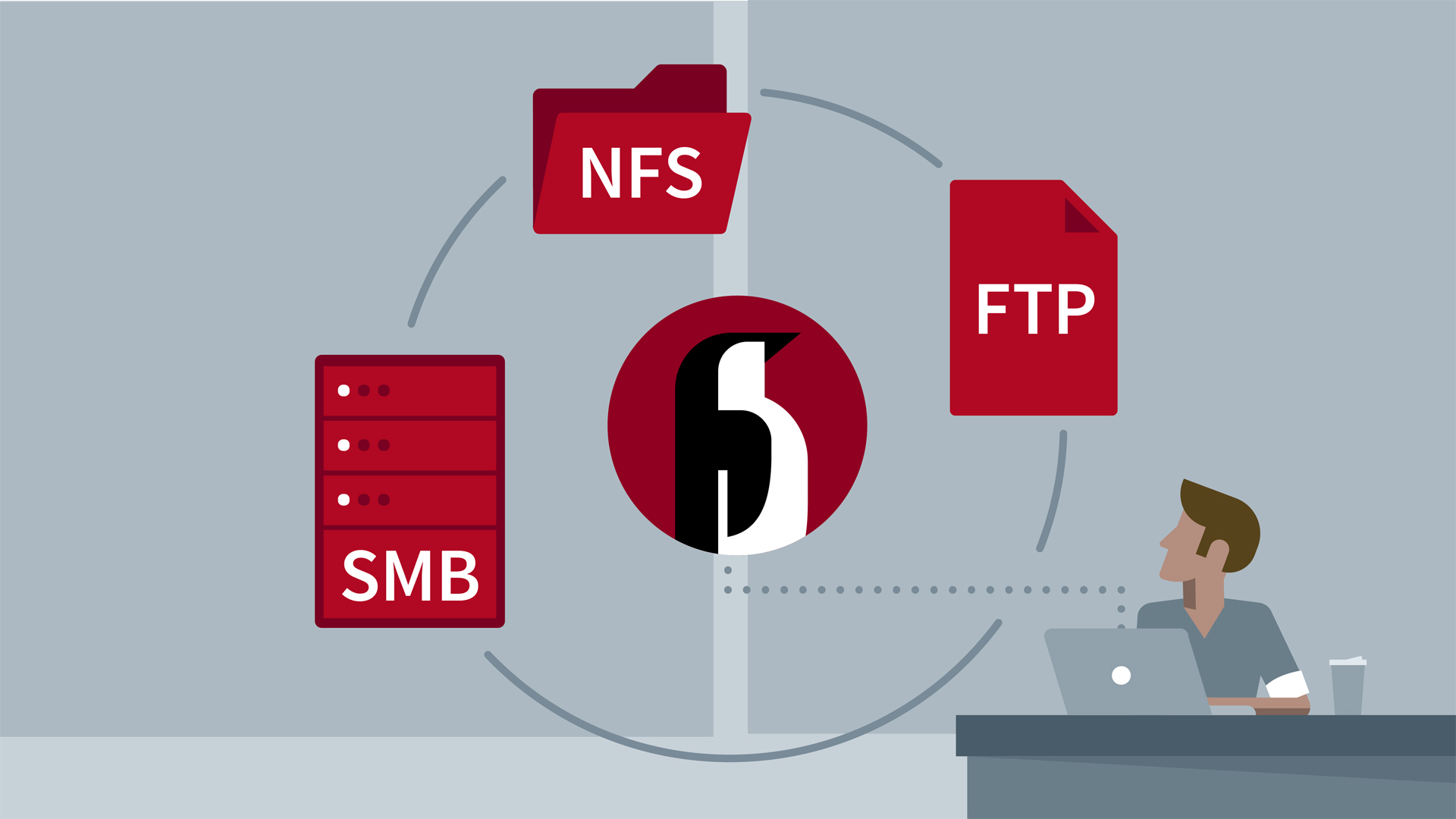 NFS vs SMB – Are you confused to choose between them?

The acronym NFS means "Network File System" The NFS protocol was developed by Sun Microsystems and serves essentially the same purpose as SMB (i.e., to access files systems over a network as if they were local), but is entirely incompatible with CIFS/SMB.

SMB and NFS are network protocols of the application layer, used mainly for accessing files over the network. Since SMB is supported by Windows, many companies and home networks use it by default.

Here at Ibmi Media, as part of our Server Management Services, we regularly help our Customers to handle servers with NFS and SMB.

In this context, we shall compare the performance of NFS and SMB.

Key points for Comparison between NFS and SMB

An important difference between both protocols is the way they authenticate.

This means that every user on an authenticated machine can access a specific share. However, SMB provides a user-based authentication.

Since NFSv4 it's possible to use a Kerberos server, which extends the authentication system.

NFS offers better performance and is unbeatable if the files are medium-sized or small. For larger files, the timings of both methods are almost the same.

In the case of sequential read, the performance of NFS and SMB are almost the same when using plain text. However, with encryption, NFS is better than SMB.

And for sequential write, the performance of NFS and SMB are almost the same when using plain text.

However, with encryption, NFS is slightly better than SMB.

In the case of a random read, the performance of NFS and SMB are almost the same when using plain text. However, with encryption, NFS is better than SMB.

And for random write, NFS is slightly better than SMB when using plain text and encryption.

If rsync is used for file transfer, NFS is always better than SMB using plain text and encryption.

Differences between NFS and SMB

2. SMB is not case sensitive where NFS is,  this makes a big difference when it comes to a search.

3. NFS generally is faster when we are reading/writing a number of small files, it is also faster for browsing.

5. NFS is fast and easy to set up and uses Linux rights which is pretty straightforward. However, its authentication system only uses client IP address and it’s pretty hard to separate several users from a single machine.

SMB is a bit more tedious but allows user-based authentication, printer sharing and can be shared with multi-users.

In trusted home networks, NFS without encryption is the best choice on Linux for maximum performance. The native Windows network file sharing protocol is the preferred protocol for Windows servers.

[Need urgent assistance to install missing packages on Debian Servers? We are available to help you. ]

This article will guide you on the comparison between NFS and SBM performance.

The Network File System (#NFS) protocol is used by Linux systems to share files and folders.

NFS, or Network File System, was designed in 1984 by Sun Microsystems. This distributed file system protocol allows a user on a client computer to access files over a network in the same way they would access a local storage file. Because it is an open standard, anyone can implement the protocol.

The Server Message Block Protocol (#SMB protocol) is a client-server communication protocol used for sharing access to files, printers, serial ports and other resources on a network. It can also carry transaction protocols for interprocess communication.