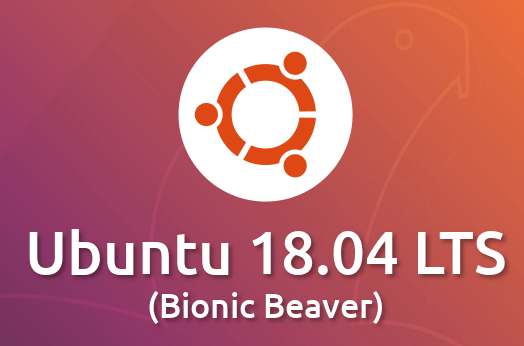 Here at Ibmi Media, as part of our Server Management Services, we regularly help our Customers to perform Software Installation tasks on their Servers.

In this context, you shall learn how to uninstall Software in Ubuntu.

Ways to to uninstall software in Ubuntu 18.04 ?

Uninstalling software in Ubuntu 18.04 using a terminal can be done with several techniques.

Let us see some methods which can be used to perform this task;

Each of these methods has specific methods to uninstall software. So we will go into them briefly.

a. First, we need to find the Installed Software list.

ii. We can use the apt or dpkg command to get a list of all installed packages

iii. Give the following command in the terminal and press “Enter”.

iv. Then we have to copy the name of the software we wish to uninstall from the list displayed.

v. And type in one of the following commands.

If we need to remove any dependencies such as the applications and libraries used by the software which was installed and is no longer in use, we can use the following:

To uninstall Software installed using PPA, we can use the following two commands.

The first command removes the software installed via the PPA.

And the second command removes the PPA from the sources list.

To uninstall software using synaptic, we would open Synaptic, scroll through the list of installed applications, click on the software to highlight it, then right-click and select Mark for Removal, and finally click Apply.

Usually, this will uninstall the software, but leave the configuration files intact.

To delete the associated configuration files along with the software, select Mark for Complete Removal instead.

[Need urgent assistance in performing Linux related tasks? We can help you!]

First, to list software installed via dpkg, use one of these commands.

Then we have to copy the name of the software we wish to uninstall from the list displayed.

We will be able to uninstall the program by going to its extracted directory and using this command:

Generally, some form of a non-standard prefix is used while configuring so that the package will be installed under a specific hierarchy, (e.g. like under /opt/git/software/).

To remove the software we can recursively delete that folder’s hierarchy.

[Need urgent assistance to install Software on Debian Server? We can help you!]

Snap is usually an easy method to install or uninstall software.

We can use the following commands to locate and then remove the software.

To uninstall software using the Ubuntu Software Manager we can follow the steps given below:

i. First click on the icon in the Activities toolbar.

ii. Then search for, install and uninstall software.

Uninstallation option in flatpak can be used for uninstalling software.

The following commands along with the application id can be given to remove the installed Flatpak software.

[Need assistance in performing Packages Installation in Ubuntu?  We can help you!]

This article will guide you on the different methods to #uninstall #software in #Ubuntu using the terminal or an #ssh tool such as #putty.