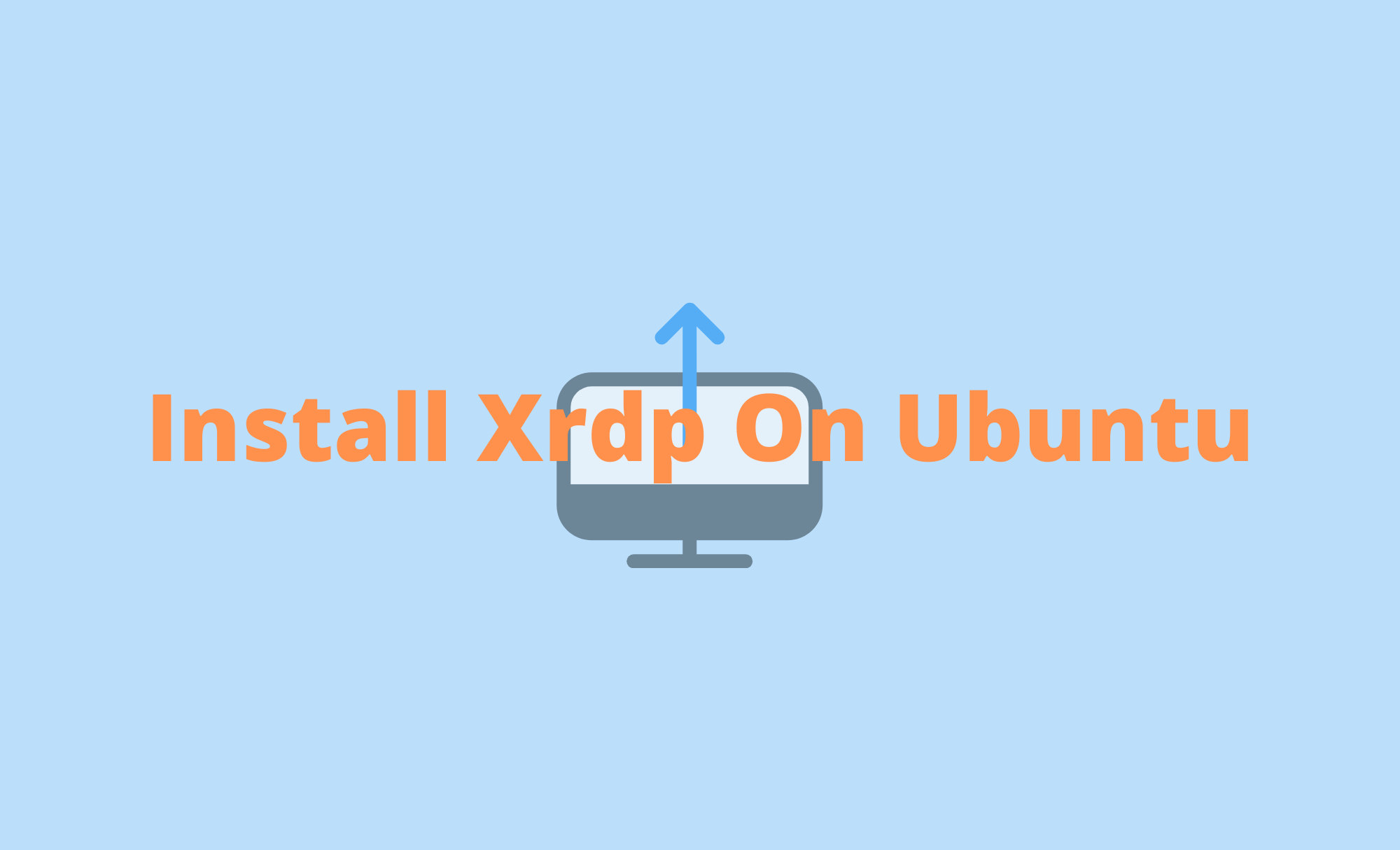 Are you trying to XRDP Server (Remote Desktop) on Ubuntu?

xrdp is a free and open-source implementation of Microsoft RDP (Remote Desktop Protocol) server that enables operating systems other than Microsoft Windows (such as Linux and BSD-style operating systems) to provide a fully functional RDP-compatible remote desktop experience.

Here at Ibmi Media, as part of our Server Management Services, we regularly help our Customers to perform Ubuntu related queries.

In this context, we shall look into how to install XRDP Server.

As previously stated, XRDP is a free and open-source implementation of the Microsoft Remote Desktop Protocol (RDP). It mainly allows you to graphically control a remote system.

With RDP, you will be able to log in to the remote machine and create a real desktop session the same as if you had logged in to a local machine.

To install XRDP Server, follow the process given below.

1. Before proceeding with the installation process, make sure that you have the sudo access to the server.

Once all the update completes, run the below command to install the Xrdp:

Here is the command for it:

Based on the system, downloading and installing XFCE packages will take some time.

4. Once the installation completes, configure XRDP to use XFCE environment with below command:

It is readable only by users that are members of the “ssl-cert” group.

Run the below command to add the xrdp user to the group:

5. Now to connect to the RDP session, allow the port in the firewall which by default is closed.

In case, if you have enabled the UFW, run the below command:

Use the below commands, if iptables are running on the server:

6. Finally, restart the Xrdp application to ensure that all the above changes reflect on the server.

For that, run the below command:

[Need urgent assistance with Ubuntu queries? – We are here to help you. ]

This article will guide you on steps to install XRDP #Server on #Ubuntu. To provide remote access via RDP, a Windows native protocol, XRDP behind the scenes uses #VNC, a remote access protocol more common in Linux.

After #xrdp is installed you can start the server with the following command:

Service xrdp-sesman start (Thanks to Greg for pointing that out) — UPDATE!!

If want it to auto start after reboot you need to run this command also: update-rc.d xrdp enable (It will not start xrdp-sesman automatic).

To use XRDP Linux:

2. Next, one may adjust the configuration file: sudo nano /etc/xrdp/xrdp.ini.