Process to configure an NTP server and client on Ubuntu 20.04 LTS ?

This article will guide you on how to configure the NTP server on the #Ubuntu machine and then sync a clock of NTP client machine. Now you can easily set up NTP server and connect multiple client machines with it for time synchronization.

The Network Time Protocol (NTP) is a networking protocol for clock synchronization between computer systems over packet-switched, variable-latency data networks.

NTP is intended to synchronize all participating computers to within a few milliseconds of Coordinated Universal Time (UTC).

How do I start #NTP on Linux?

In order to add command line options to the ntpd service (/etc/init. d/ntpd), one has to edit /etc/sysconfig/ntpd file and add the desired option to the OPTIONS variable, and restart the service via 'service ntpd restart'.

What port does NTP use?

NTP time servers work within the TCP/IP suite and rely on User Datagram Protocol (UDP) port 123. NTP servers are normally dedicated NTP devices that use a single time reference to which they can synchronize a network.

This time reference is most often a Coordinated Universal Time (UTC) source.

To Sync NTP client with server via command line:

2. Search for the lines beginning server .

3. Replace the server entries with the IP address or hostname of the NTP server or servers with which you want to synchronize.

5. Configure the NTP client service to start at run level 3 when the appliance boots. 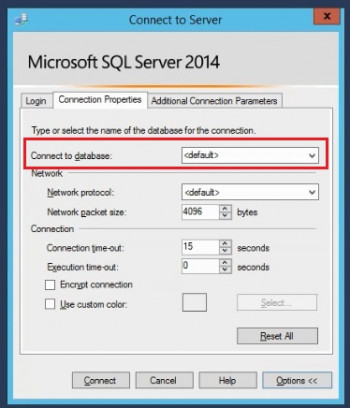 This article will guide you on steps to easily change the background of the Zoom application whenever he wants on #Ubuntu #Linux System. In this way, you can ensure efficient bandwidth utilization.

It is supported by most of the popular operating system like #Windows, Linux, Mac, and Android.

Zoom offers a few default image options to choose from, but it also allows you to upload your own image.

To make my background zoom better:

Note: If you do not have the Virtual Background tab and you have enabled it on the web portal, sign out of the Zoom Desktop Client and sign in again.

3. Click on an image to select the desired virtual background or add your own image by clicking +Add Image. 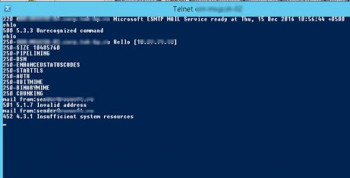 This article will guide you on how to add MongoDB’s official #repository and install the latest stable release of MongoDB #NoSQL in the #Ubuntu 20.04 LTS system.

Also, you will learn how to completely uninstall from the system in case you no longer need it.

MongoDB stores data in db folder within data folder. But, since this data folder is not created automatically, you have to create it manually.

Remember that data directory should be created in the root (/).

To get stats about #MongoDB server, type the command db. stats() in MongoDB client.

In MongoDB, data is stored as documents.

These documents are stored in MongoDB in JSON (JavaScript Object Notation) format.

#JSON documents support embedded fields, so related data and lists of data can be stored with the document instead of an external table. 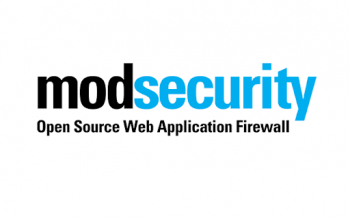 This article will guide you on different methods to log out of your #Ubuntu 20.04 system very conveniently. By logging out of a current user session, we essentially attempt to stop all the running #applications.

It means that when we will log into the same user account again, we will have to start everything from scratch.

1. To log out from Ubuntu desktop #session, go to the top right corner and click to bring the system tray.

4. When you click on the Log Out button, it will open a dialogue box and ask for your conformation.

Step by step process to install and configure Odoo ERP on Ubuntu 20.04 LTS ?

This article will guide you on how to install and configure the Odoo14 on #Ubuntu 20.04 system. Also you will learn how to install required #PostgreSQL and wkhtmltopdf packages on your system.

2. #Odoo #CRM (Customer Relationship Management) system is a powerful browser-based sales software designed to increase organisational efficiency. Odoo, contains all of the applications that your sales, marketing, accounts department and management teams need in the one place.

3. Once all dependencies are set up, Odoo can be launched by running odoo-bin , the command-line interface of the server. It is located at the root of the Odoo Community directory.

4. Once Odoo installed, you can verify the service is up and running and is enabled to automatically start at system #boot.

5. By default, Odoo listens on port 8069 and you can verify it using the netstat or ss tools.

This is another way to confirm that Odoo is up and running.

This article will guide you on different installation methods for the VLC. We have also seen how we can uninstall this streaming #software from the system when it is not needed.

VLC Media Player is one of the most well known and arguably best media players available for any platform, including Windows. #VLC can also help you convert video files from one format to another, save YouTube videos for offline playback, and record your own videos using your webcam.

2. Search for and launch Terminal.

VLC will be downloaded and installed automatically.