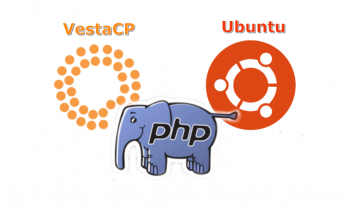 This article covers how to install, run, and remove Alpine on Debian 10, which is an amazing email client full of features to run in the terminal forever. In fact, Alpine is a CLI email client for BSD and GNU/Linux.

How to install Alpine on Linux ? 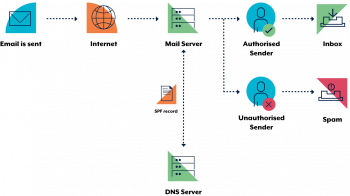 This article covers how to install .NET version 5 on Debian 10 Linux system distribution. In fact, .NET 5.0 is a Free, Cross-Platform, Open Source Developer Platform for building many different types of Applications. Also, with .NET SDK you can use multiple Languages, Editors, and Libraries to build for Web, Mobile, Desktop, Games, and IoT.

What are the languages supported in the net core?

C#, F#, and VB can be used to write applications and libraries for .Net Core. Because compilers run on .Net Core, it allows you to design and develop wherever .Net Core itself can. This means that you will not use the compilers directly, but will use them indirectly using the SDK tools.

Because the C# Roslyn compiler and .Net Core tools have the ability to integrate with various text editors and IDEs, including Visual Studio, Visual Studio Code, Sublime Text, and Vim, .Net Core has become a suitable platform for developers. To perform their desired coding in their favorite environment and operating system.

This article covers the best performing 7 best gaming development software. The here discussed software are Godot Engine, GDevelop, Delta Engine, Panda3D, MonoGame, Cocos2d-x, and Starling. All the listed software offers an intuitive and friendly environment to the game developers. Also, the developed games support both mobile and desktop versions seamlessly. Along with offering market-competitive and most attractive features, the discussed software is free, open-source, and supports development across all the leading operating systems. 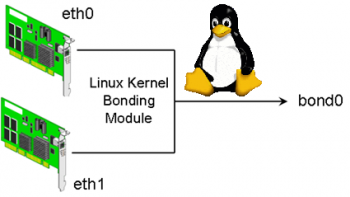 This article covers the best open-source, and cross-platform compatible data analysis software that are widely acclaimed across the globe. The tools discussed are Grafana, R Project, KNIME, Knowage, Apache Spark, and BIRT. All the discussed tools offer an efficient platform to handle and manage big data and advanced visualization tools to graphically display the data. Furthermore, the interactive and visually appealing dashboards are incorporated in each of the tools which help get an instant insight into the company's data and analyze its current standing.

Basically, Data analysis is the process of working on data with the purpose of arranging it correctly, explaining it, making it presentable, and finding a conclusion from that data.

It is done for finding useful information from data to make rational decisions.

This article covers the best LMS software that is free, open-source, and cross-platform compatible. The top five here discussed LMS is Moodle, forma.lms, ILIAS, Opigno, and Sakai. All the discussed LMS software offers an intuitive and flexible platform for students and the corporate sector personnel alike. Anyone across the globe can benefit from the seamless eLearning experience via the discussed platforms as they ensure quality content and seamless course management and top-class user experience.

This article covers the best open-source BI tools that are widely adopted. These tools are Jaspersoft, BIRT, Zoho Reports, KNIME, and SpagoBI. All the discussed tools are open-source and offer an intuitive interface for getting an insight into originations past performances and thereby make future decisions accordingly. Furthermore, being open-source, all the tools offer a platform for extending the capabilities and adapting the tool or analyses as per organizational demands and requirements.