This article covers how to fix docker #error while loading shared libraries which happens in the process of building a docker image.
The docker run command creates a container from a given image and starts the container using a given command. It is one of the first commands you should become familiar with when starting to work with #Docker.
Docker containers make it easy to put new versions of software, with new business features, into production quickly—and to quickly roll back to a previous version if you need to.
They also make it easier to implement strategies like blue/green deployments.

This article will guide you on how to update Docker Container using Watchtower. 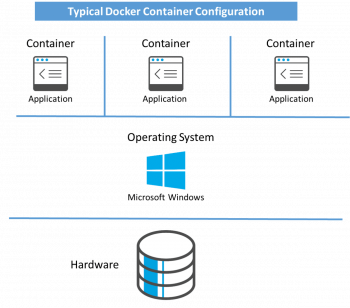 This article will take you through the steps to export and import docker containers between on server to another server using simple ssh commands.