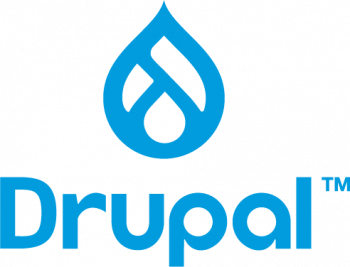 This article will guide you on how to #install #Sublime Text code editor on Ubuntu 20.04 using both the #command line and the #Ubuntu #Software Center.

All Ubuntu versions have Snap enabled by default. This means you can install Notepad++ on Ubuntu from the Software Center. Once the installation completes, you can launch it from the search or by typing notepad-plus-plus into the terminal.

Sublime Text Editor is cross-platform, you can use it in #Linux, #Windows or Mac systems. 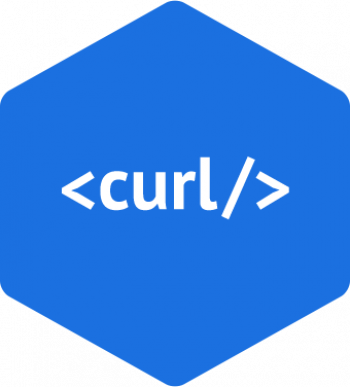 This article will guide you on how to start, stop, and restart the #network service on different Linux distribution like Ubuntu, #Debian, Linux Mint, and CentOS 8. Moreover, you can troubleshoot the network #error through the #NetworkManager tool on #CentOS 8.

Please don't stop services if you have a remote ssh connection that may create a problem.

Restarting networking on a desktop machine will cause dbus and a bunch of #service to stop and never be started again, usually leading to the whole system being unusable.

To restart a Linux service:

2. To verify whether a service is active or not, run this command: sudo systemctl status apache2.

3. To stop and restart the service in Linux, use the command: sudo systemctl restart SERVICE_NAME.

This article will guide you on steps to install #XAMPP on Linux Mint 20. You will also learn the method of uninstalling XAMPP web server whenever you feel like it.

The #htdocs folder can be found in /opt/lampp/ . You can navigate to your root folder from the file manager (nautilus by default), by clicking on Other locations from the sidebar, then #Computer . From there you can find the opt folder that contains the lampp folder.

To install xampp in MX #Linux:

1. Click XAMPP for Linux. It's in the middle of the page.

4. Change over to the "Downloads" directory.

This article will guide you on steps to #install Perl and how to create and run Perl #script using the command line on #Ubuntu 20.04. We have also discussed how to configure necessary #Perl #modules on your system.

Perl is a programming language that can be used to perform tasks that would be difficult or cumbersome on the command line. Perl is included by default with most GNU / #Linux #distributions. Usually, one invokes Perl by using a text editor to write a file and then passing it to the perl #program.

Perl has a wide range of command-line options or switches that you can use. The options are also called switches because they can turn on or turn off different behaviors. For example, the -e option lets you specify a line of code directly on the command line instead of creating a script file.

To install Perl in Linux:

2. Change your directory to /opt by running the below command. cd /opt.

4. After download the zip file runs the below commands to extract and install Perl. 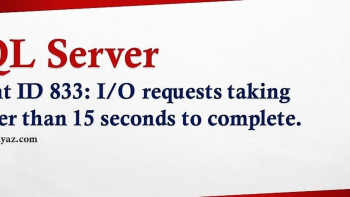 This article will guide you on how to easily shut down your #Ubuntu 20.04 system. Here you will learn different methods will eventually cause your Ubuntu 20.04 #system to shut down.

There's nothing different in running sudo #reboot in a instance versus on your own server. This action shouldn't cause any problems. I believe the author was worried if the disk is persistent or not. Yes you can shutdown/start/reboot the instance and your data will persist.

If your system fails to boot for whatever reason, it may be useful to boot it into recovery mode. This mode just loads some basic services and drops you into command line mode. You are then logged in as root (the superuser) and can repair your system using command line tools.

To remove all #files from a directory in #Linux:

2. To delete everything in a #directory run: rm /path/to/dir/*

3. To remove all sub-directories and files: rm -r /path/to/dir/* 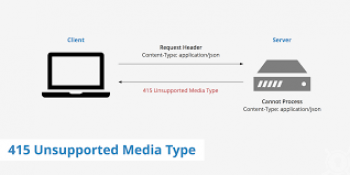 This article will guide you on steps to #install and configure #Apache on #Linux server.

Apache is one of the most popular web servers that allows you to run a secure website without too much of a headache.

#HTTPD is a program that is (essentially) a program known as Apache Web server. The only difference I can think of is that on Ubuntu/Debian the binary is called apache2 instead of httpd which is generally what it is referred to as on RedHat/CentOS. Functionally they are both 100% the same thing.

Apache server root will be located in /etc/httpd. The path to the apache #program will be /usr/sbin/httpd. In the document root three directories are created: cgi-bin, html and icons.

By default, Apache web server is instructed to listen for incoming connection and bind on port 80. If you opt for the TLS configuration, the server will listen for secure connections on port 443.